Story Marketing 101: Andy Weir and the successful failure of The Martian

Fictional astronaut Mark Watley, from the book The Martian, survived on potatoes for over a year. In real life, he literally has a genus of potato named after him. That's story marketing.

After a serious run at being a professional author, Andy Weir couldn’t get any traction on his writing from audiences. Despite quitting his job for three years to focus on writing, he couldn’t get calls returned from literary agents, publishers, or book distributors.

Weir ultimately accepted that he just wasn’t cut out to be a mainstream writer. In a way, that’s when the magic started. Resigned to his fate, Weir decided that he would write about what truly excited him: a serialized story about a man stranded on Mars. He began to draft a simple plot about astronaut Mark Watley, left alone to fend for himself on Mars for many months. Weir wrote about all of the challenges Watley would face, as well as how a rescue could be mounted.

With no aspirations of appealing to a wide audience, or even being published at all, Weir wrote the story as a series of blog posts on a bare-bones website. He released each chapter sporadically, writing when he felt like writing. His story had an almost obsessive focus on details and scientific accuracy. Weir was a self-described orbital mechanics enthusiast (yes, that’s a thing) and amateur scientist.

After several months of releasing what would become The Martian, a funny thing started to happen: Weir attracted a readership of people who were just as into the hard science of space as he was. Weir says that his initial audience ran the gamut from biologists to physicists. Not only did they enjoy the story, but they enjoyed pointing out his occasional shortcomings in the science of the story. Weir was receptive to the feedback, changing previous chapters to correct the accuracy. His audience loved it, and became an army of unpaid evangelists online.

Although Weir initially distributed The Martian for free, he ultimately was pressured to release it on Amazon as a complete ebook, which he sold for just 99 cents. It became an Amazon bestseller.

Weir found himself being courted by literary agents, and the rest is history. His work became heralded as a “love letter to science”. The Martian won a Hugo Award for best new writer, which propelled its adaptation into a feature film starring Matt Damon and directed by Ridley Scott.

Andy Weir wasn’t a marketing genius, but he unintentionally wrote a playbook for story marketing that independent authors should study carefully. Here’s three big takeaways from his marketing, and how you can use them in your own story marketing.

Lean into your niche

Authors are smart to think about broad appeal, but sometimes attracting a small, but highly engaged, readership is even better. Weir found an underserved market that was looking for hard science fiction outside of techno and military thrillers. His readership was obscure, but powerful and vocal. What made The Martian surge in popularity was a core group of enthusiasts that approved of the science and became evangelists for Weir.

One of the pivotal scenes in the novel is a dramatic explosion. It occurs because the character Mark Watley makes a critical math error when trying to chemically manufacture water on Mars. In real life, the idea came about from Weir making the same error, and getting feedback from a number of chemists. They jokingly told Weir that his mistake would have probably killed poor Mark Watley had he tried it in the story. But instead of fixing the mistake, Weir came up with a better idea: What if Mark Watley really did almost kill himself?

Weir allowed his audience to become a part of the storytelling process by listening to them and letting the story go to unexpected places. He wasn’t overly-attached to a plot, and because of that, The Martian was able to take some unexpected twists and turns. 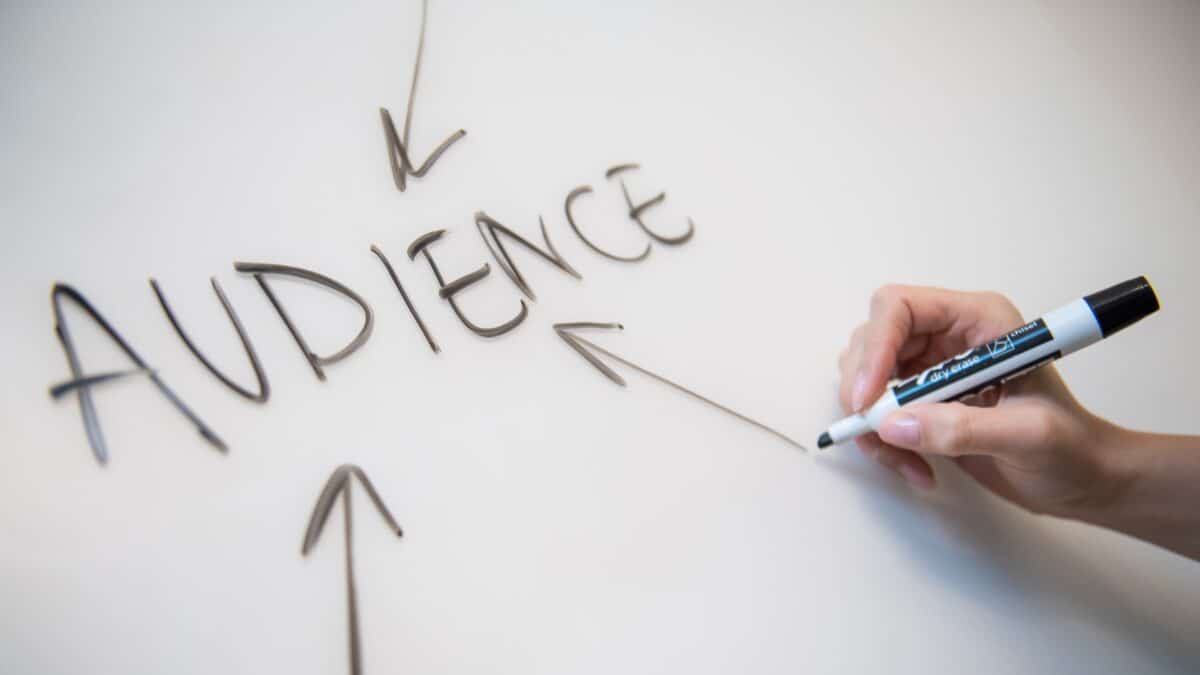 Book series are popular, many publishers would prefer three short books over one long one. Prolific romance authors write novellas no longer than 10,000 words, and release several books a year. But what about one book, released over a long period of time? In the past few years, platforms like Kindle Vella have tried to capitalize on the trend of rapidly released content that can be read in just one session.

Weir says there was no strategy to his release cadence with The Martian. But slowly publishing chunks of serialized content proved to be a winning formula. Mark Watley faced a new threat to his survival every chapter, giving the story an episodic feel. This allowed momentum to build over time, as previous chapters continually marketed upcoming chapters.

Here’s the big takeaway from the success of The Martian: It’s never too early to start marketing. The days of locking yourself in a room and emerging one year later with a finished story are over. Building hype leading up to a full release will help you generate those precious pre-orders and launch day sales that build early momentum.

One of the pillars of a story marketing plan should be to use book awards buzz to ignite fanfare. Andy Weir even won the award for “Best New Writer” a full five years after it was first published on his personal website. You can enter your book into award contests before it is even published.